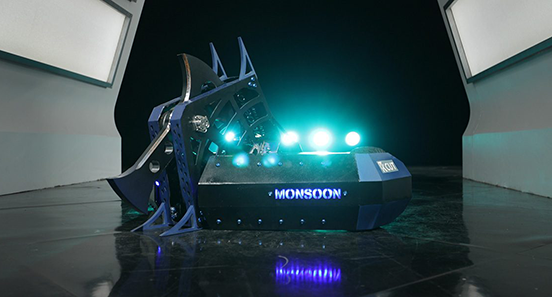 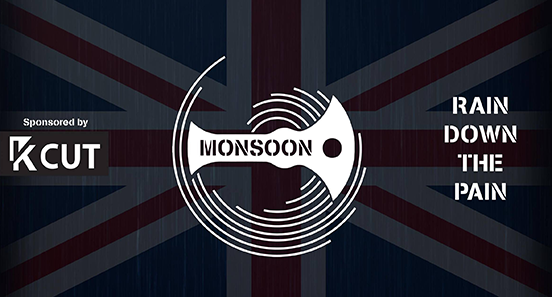 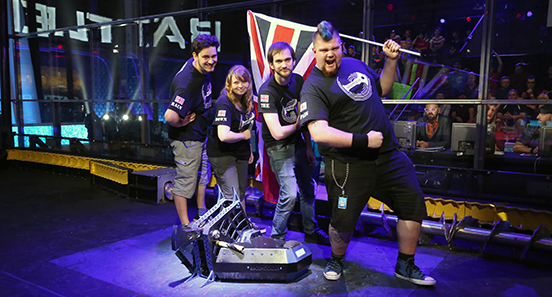 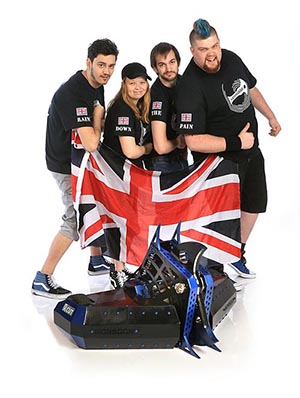 In March 2018 Tom was very proud to announce that a new team he'd formed with Tim Rackley, Sam Griffin and Sarah Asplin would be heading out to Long Beach California to take part in Battlebots Season 3. Tim and Sam took part in Robot Wars series 9 and 10 with Concussion, and Sarah was in series 5, 6 and 7 as a child, with her dad Karl and his robot The Alien. Their new robot was to be a new version of Tauron Mk3 (which had only been seen so far at UK live events) and was called Monsoon - a vicious vertical spinner, designed to #raindownthepain. 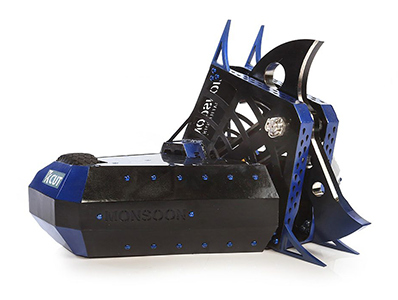 Monsoon 1 was really Tom's design for Tauron Mk3 - in fact Tom had trialled the design at live events in the UK in 2017, however the BBC failed to renew for another series of Robot Wars so he decided to re-use it for Battlebots instead. Monsoon 1 used Tauron Mk3's chassis and internals, with new wiring from Tim R, and a new Monsoon-themed set of armour from Tom. Monsoon also used Tauron's unique pivoting weapon section design, which was given a new look by Sam. An asymmetric bar of Hardox 500 spinning at 244mph and a new colour scheme completed the redesign, and Monsoon was born.

As you now know, the team came back from Long Beach having reached the quarter finals and having been awarded the giant bolt Founders Award - more than they ever really thought they could achieve. Monsoon was even pretty much in one piece - after some post-Son of Whyachi repairs of course!

Huge thanks to K-Cut for sponsoring Monsoon, as the team took stateside by storm. 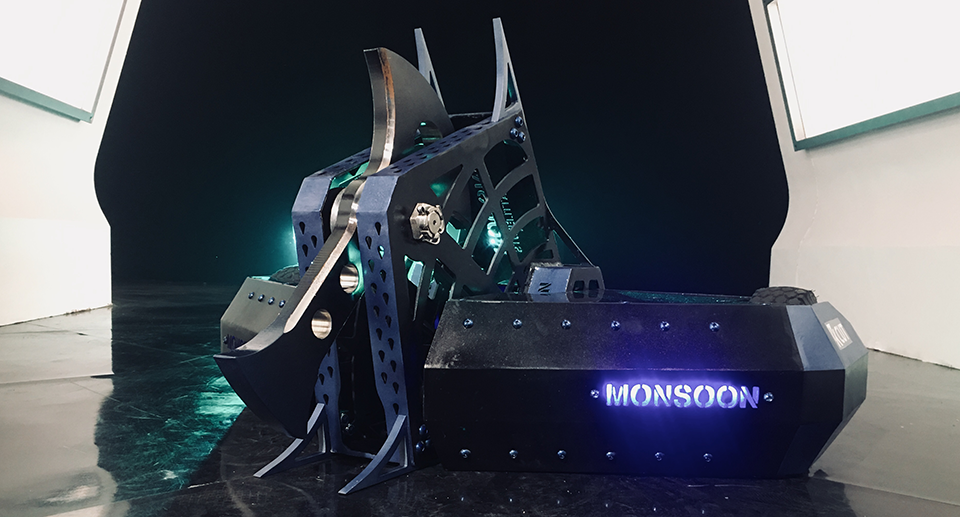 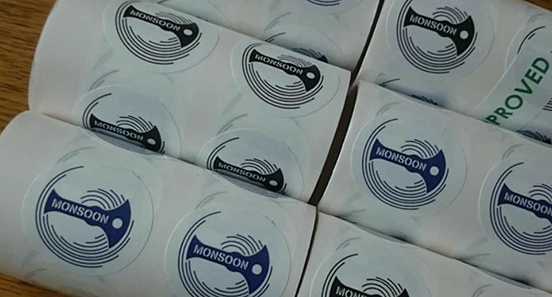 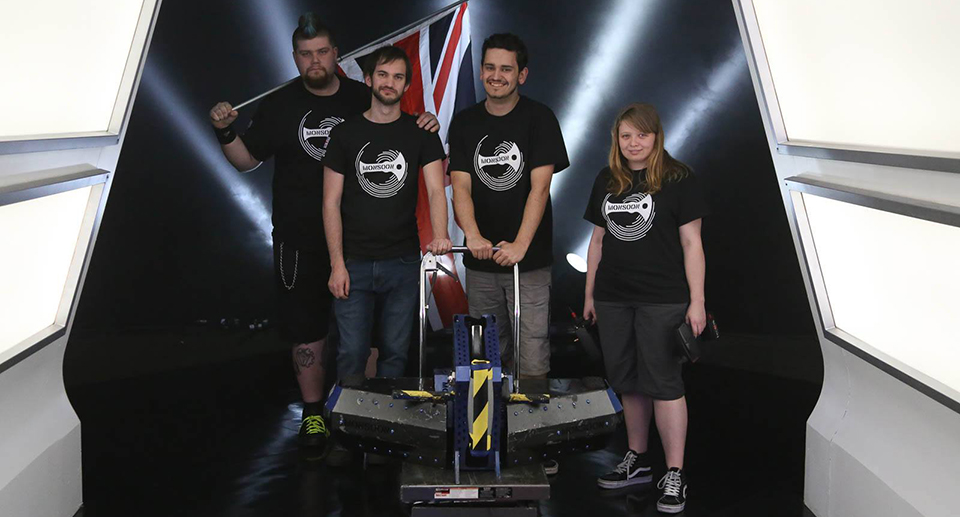